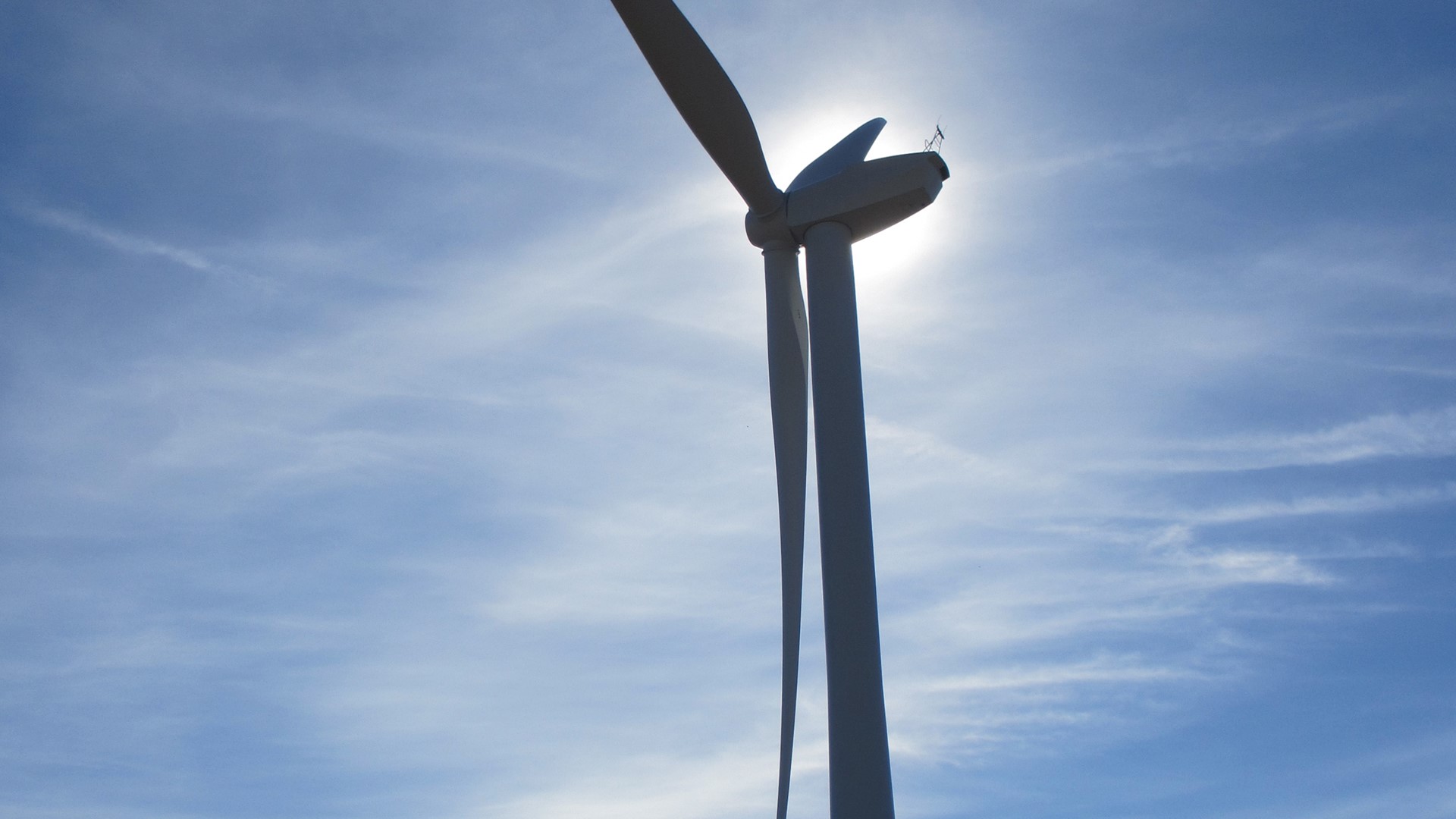 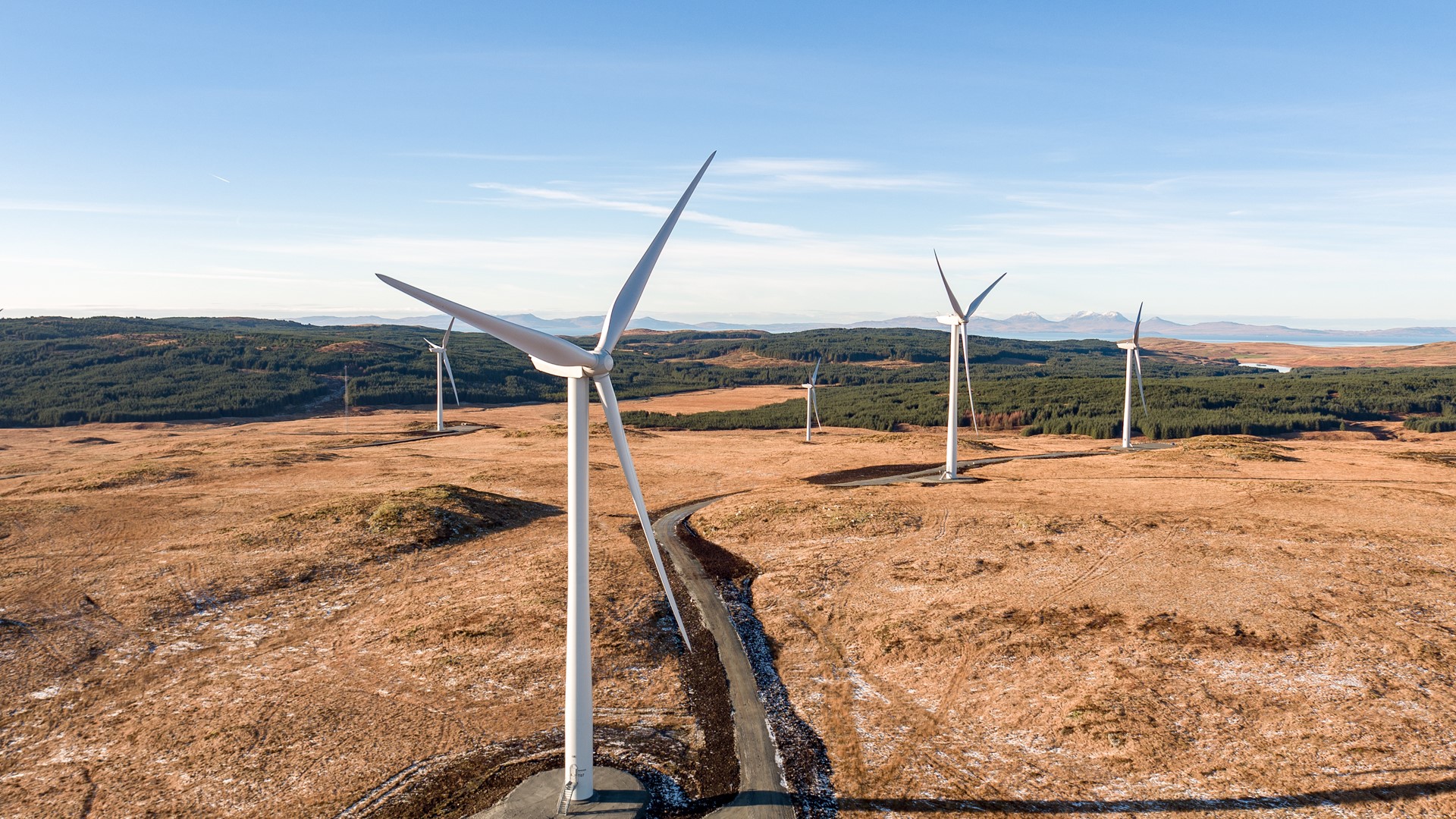 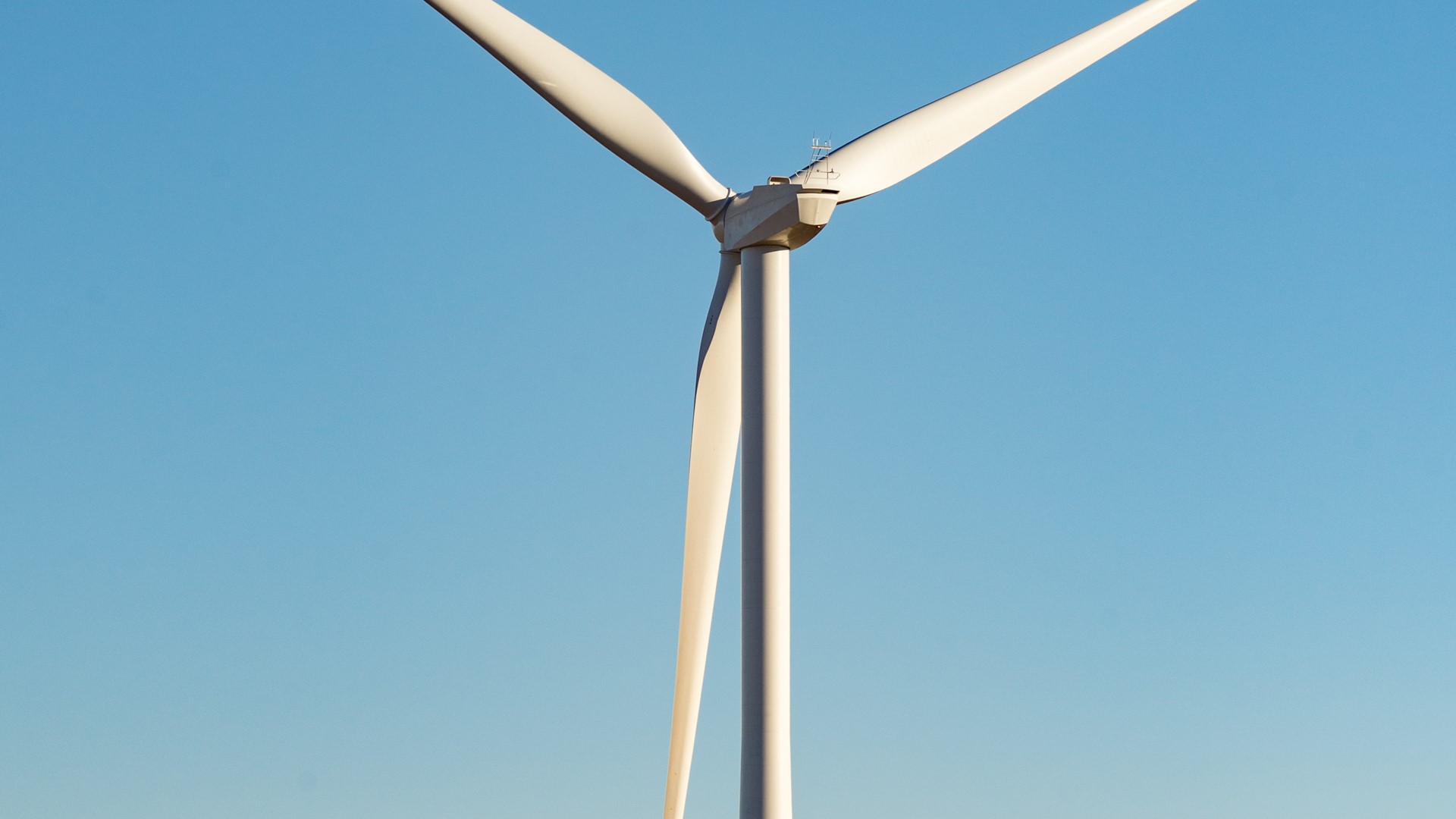 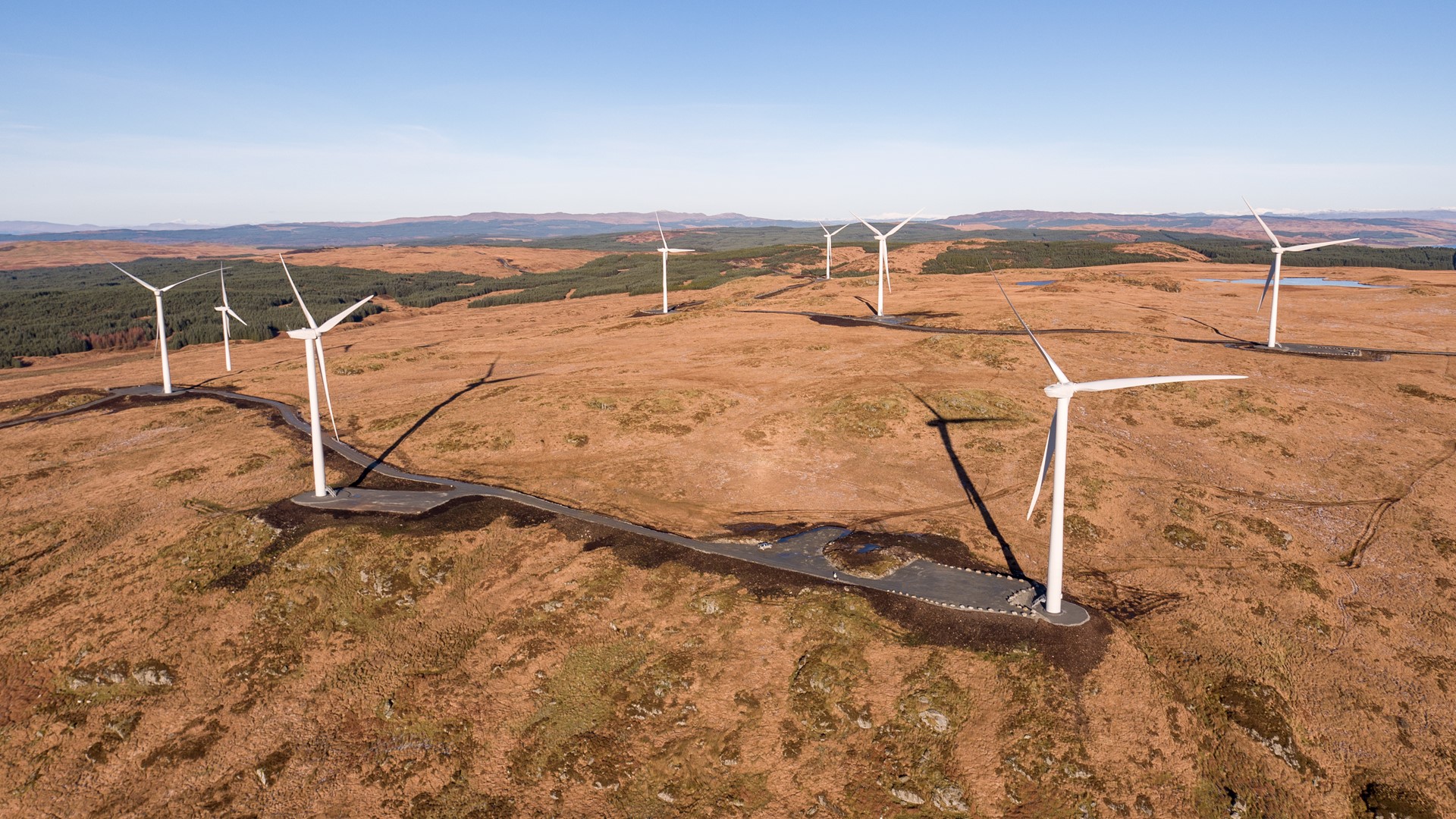 Cour Wind Farm is located near Clachan in Argyll & Bute and comprises 10 Senvion MM92 turbines. The Project was acquired from SSE at development stage in May 2015.  The project was financed with senior debt from KfW-IPEX Bank and construction was completed in December 2016. It is now owned by affiliates of Octopus Investments. 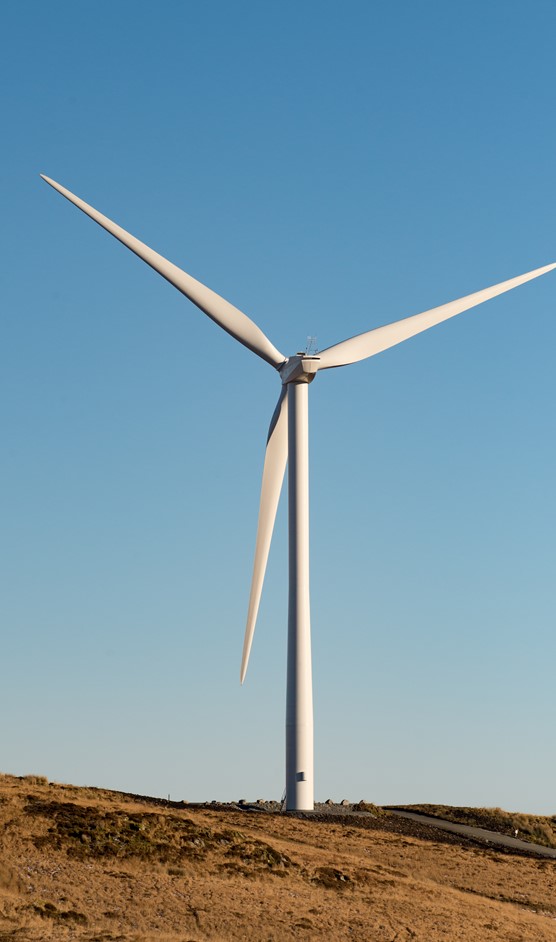 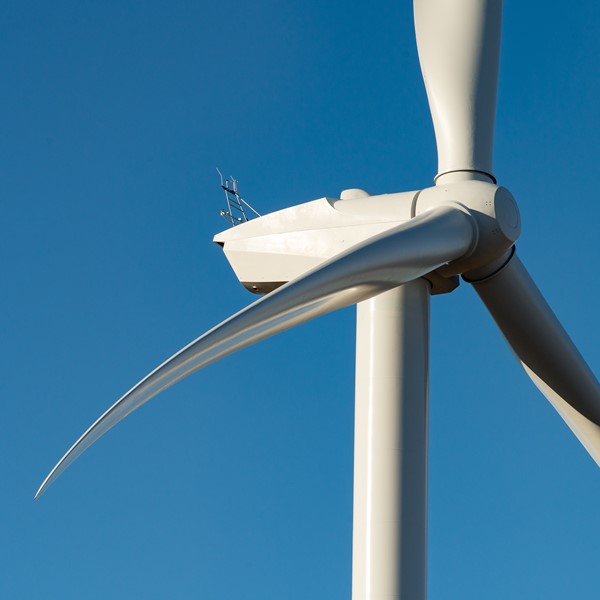 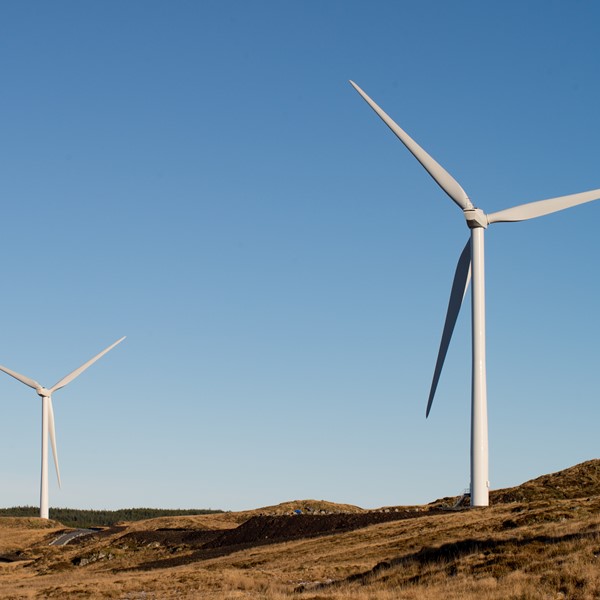 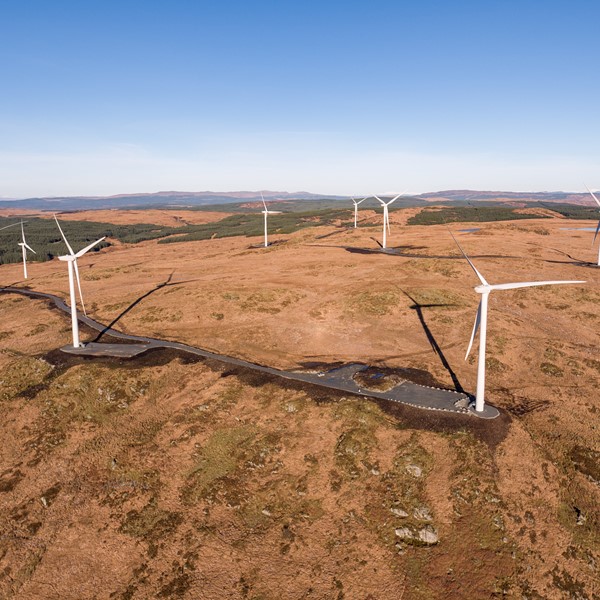